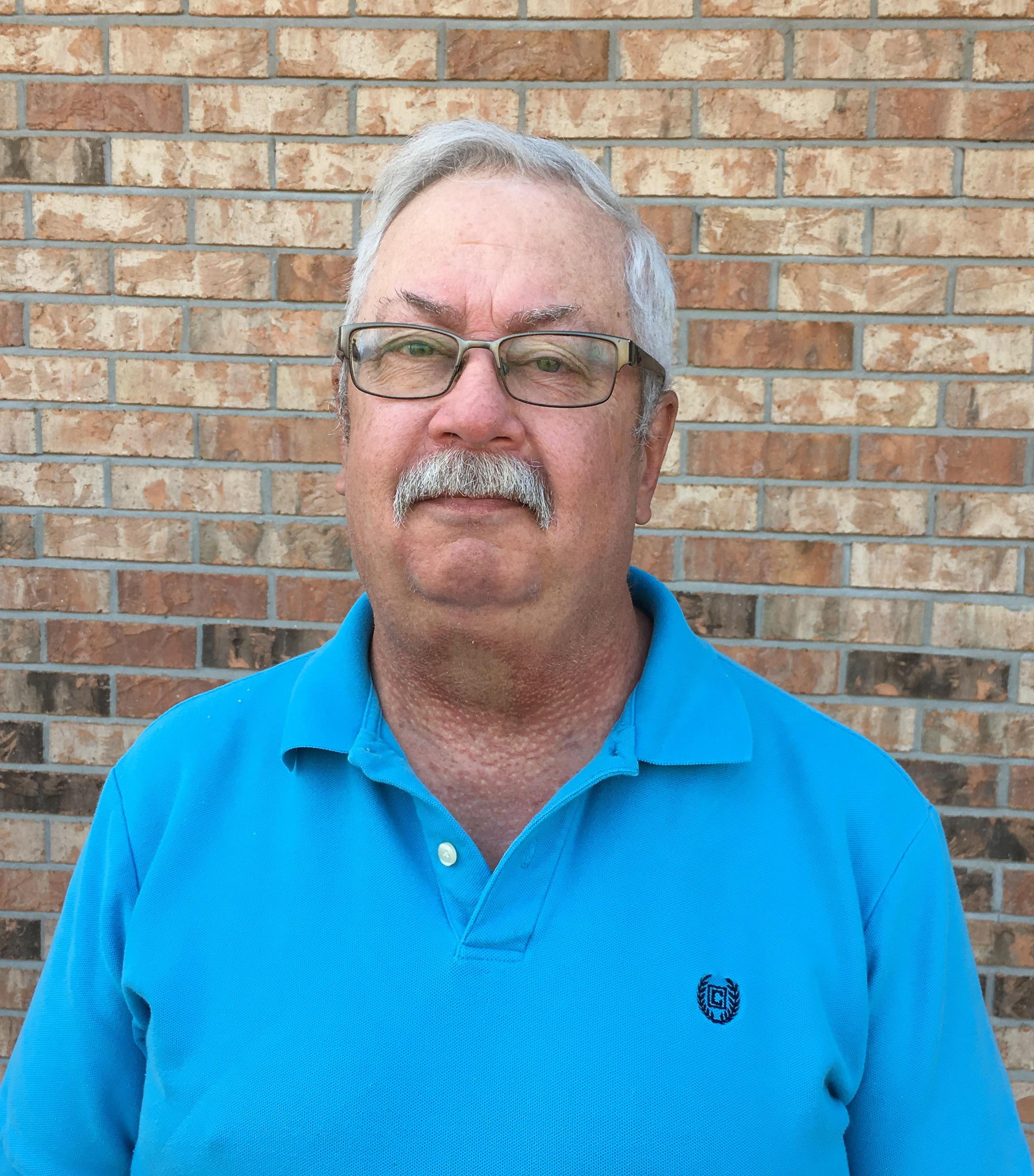 ST. JAMES—Steve Vogt, representing the city of Belle, was elected vice chairman of the Meramec Regional Planning Commission (MRPC) board of directors at the board’s January meeting.

Vogt has served on the MRPC board for 30 years, starting in 1989. Previously, Vogt held both roles of treasurer in 2017 and secretary in 2018. He also served on the MRB board in the past and was president.

The vacancy in the vice chairman position occurred when Vice Chairman Larry Miskel moved to the chairmanship when Marvin Wright, presiding commissioner of Washington County, left the board when he left office.