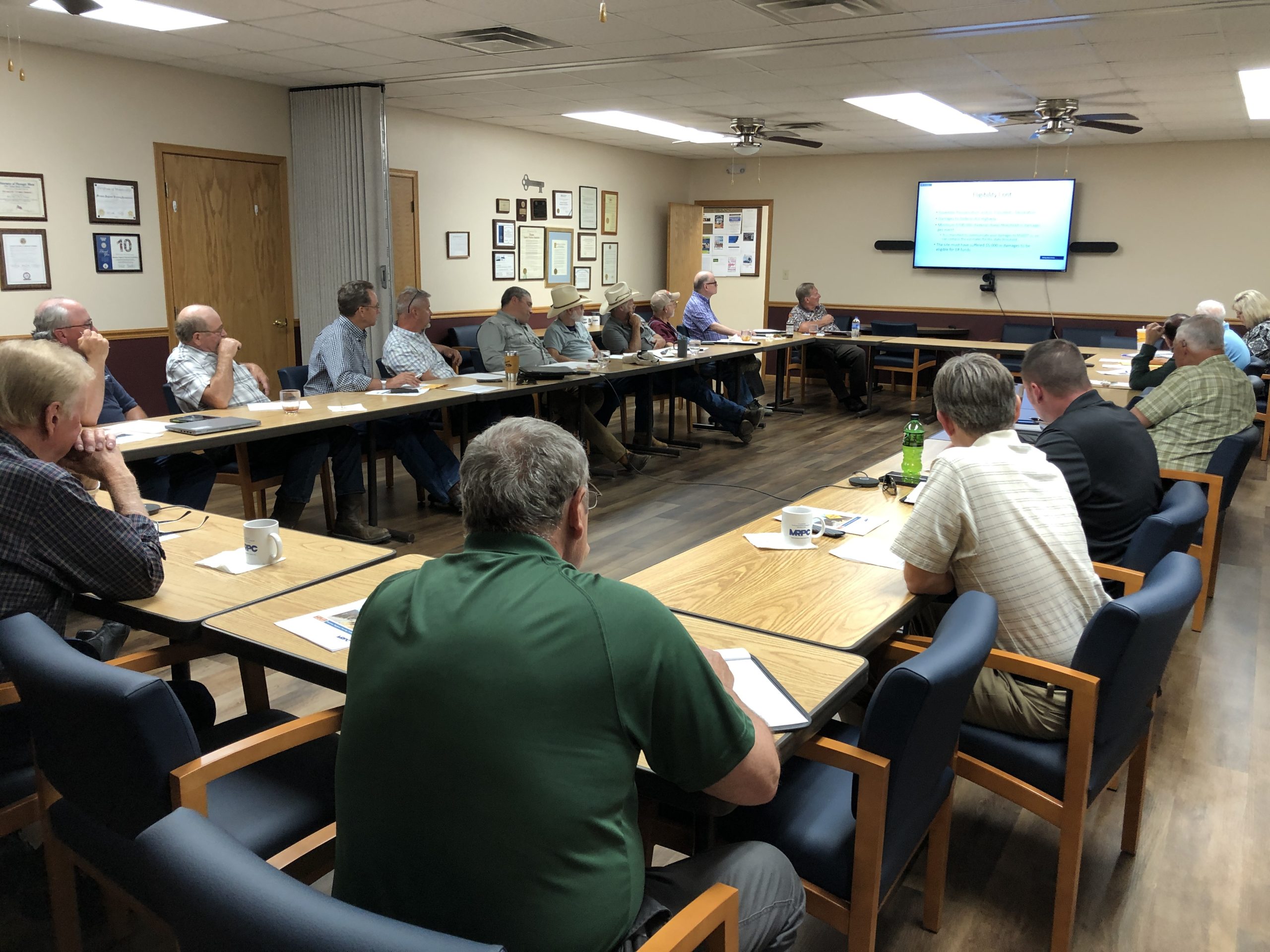 The TAP program includes projects such as facilities for pedestrians, bicyclists, and other non-motorized forms of transportation, including sidewalks, bicycle infrastructure, pedestrian and bicycle signals, etc. The program will award $29.3 million of federal TAP funds statewide. Projects are funded at a maximum of 80 percent and requires a 20 percent local match. A project must seek a minimum of $100,000 and a maximum of $500,000. Applications are due July 15, 2022, and can be found at https://www.modot.org/sites/default/files/documents/2022%20TAP%20Application%20Form.pdf.  Schools and nonprofits can now apply but are encouraged to partner with local governments because of some reporting requirements. Additionally, projects on railroad corridors are also eligible, which was good news for cities interested in the development of the Rock Island Trail.

Tipton and Englebrecht also announced that information on the Regional Bridge program (RBP), formerly the BRO program, would be released on June 13. The RBP pools funds at a district level to address bridges in poor condition. The new program allows counties to apply for funds instead of funds being directly allocated to the county. The program will be awarding approximately $110 million of federal bridge funds for projects from 2022 through 2024. Applications are due July 22, 2022, and can be found at https://www.modot.org/sites/default/files/documents/Regional%20Bridge%20Program%20Application.pdf.

At the August TAC meeting, TAC members will prioritize both the regional TAP and RBP applications submitted from within the region.