MRPC Census Letter to the Editor 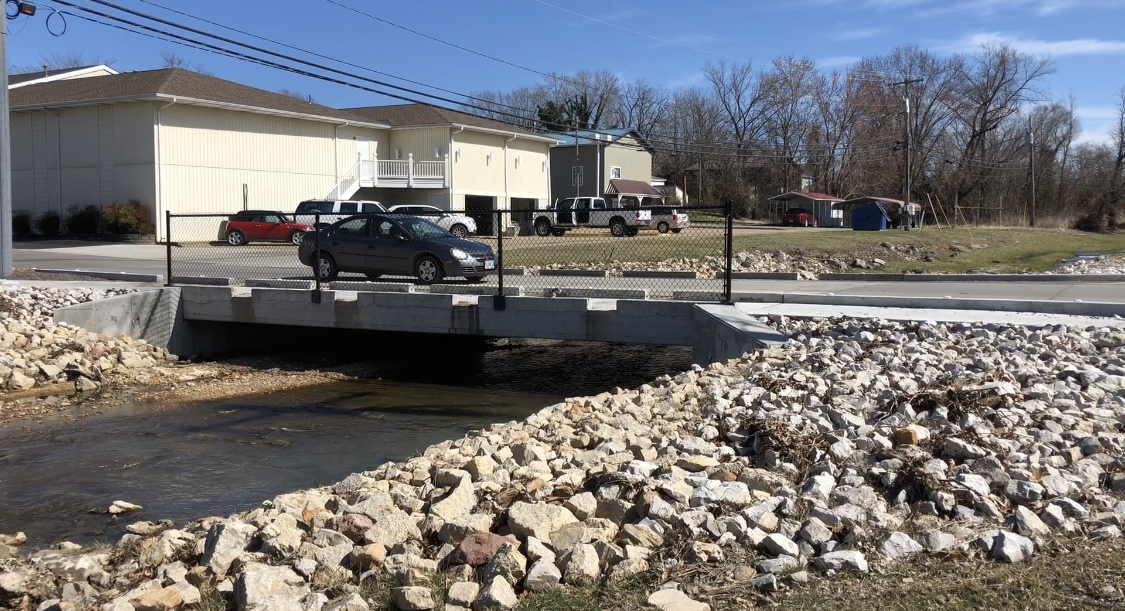 The 2020 Census is our chance to make sure the hard-earned tax dollars we send to Washington D.C. make their way back to Washington County and the Meramec Region. For every adult and every child that is not counted in the Census, our counties could lose, on average, $1,300 in federal dollars per person every year. That adds up to $13,000 per person over the next 10 years. In 2010, every county in the Meramec Region was undercounted – undercounted by as high as 30 percent in Washington County. As of April 8, the response to the 2020 Census in the Meramec Region ranges from a low of 33.4 percent of the county population in Washington County to a high of 41.7 percent in Phelps County. The state average is 48 percent. We must do better, and you still have plenty of time to complete the Census. The deadline for self-reporting phase has been extended to Aug. 14.

Meramec Regional Planning Commission (MRPC) works to bring federal funding from programs such as HUD, Delta Regional Authority, Economic Development Administration, and Community Development Block Grants, among others, to the region. Federal funds help with infrastructure, such as the Mill Street Bridge in Potosi (pictured). Federal dollars flow into all public schools in the Meramec Region, and they provide needed services at our federally qualified health centers in Rolla, Richland and Potosi. It is federal dollars that allow the Phelps County PHA to provide rental and utility assistance to some 750 families in the Meramec Region each month. It is federal dollars that supports all the activities at Fort Leonard Wood, which is a tremendous economic engine in the region and state. Our eligibility for all this funding is based in part on the numbers reported during the Census, which happens every 10 years.

Recently, it was announced that Missouri would be receiving $57.7 million in HUD grants as a part of the fight against COVID 19. Those federal funds are allocated to Missouri, in part, based on our state population. Completing the Census insures that Missouri and the Meramec Region get our fair share of federal dollars…our tax dollars.

Your county, the Meramec Region and the state of Missouri are counting on you to do your part. Every Missouri household with a physical mailing address received a letter with a Census ID. If you receive your mail at a P.O box, you did not get a letter, but you are still responsible for completing the Census. You can still complete the Census at www.my2020census.gov, by calling 844-330-2020 or by returning the paper application by Aug. 14. Better yet, take five minutes and do it now. Be counted!