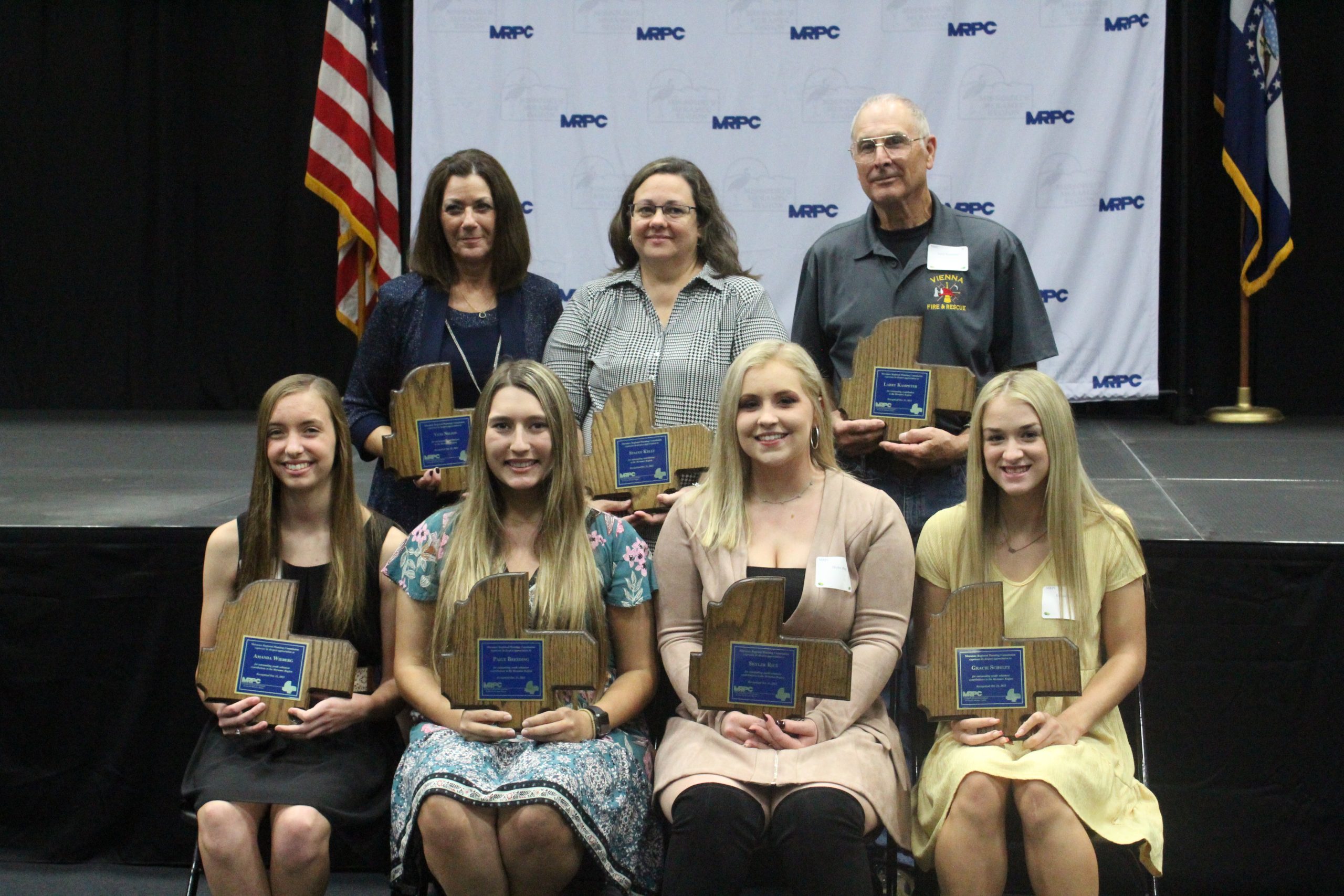 Also receiving awards for 2020 contributions to their communities were:

The Eugene E. Northern award, the highest volunteer honor given by MRPC, was presented to Ralph and Jerry Voss of Linn for 2020 and Judy Terry of Rolla for 2021.