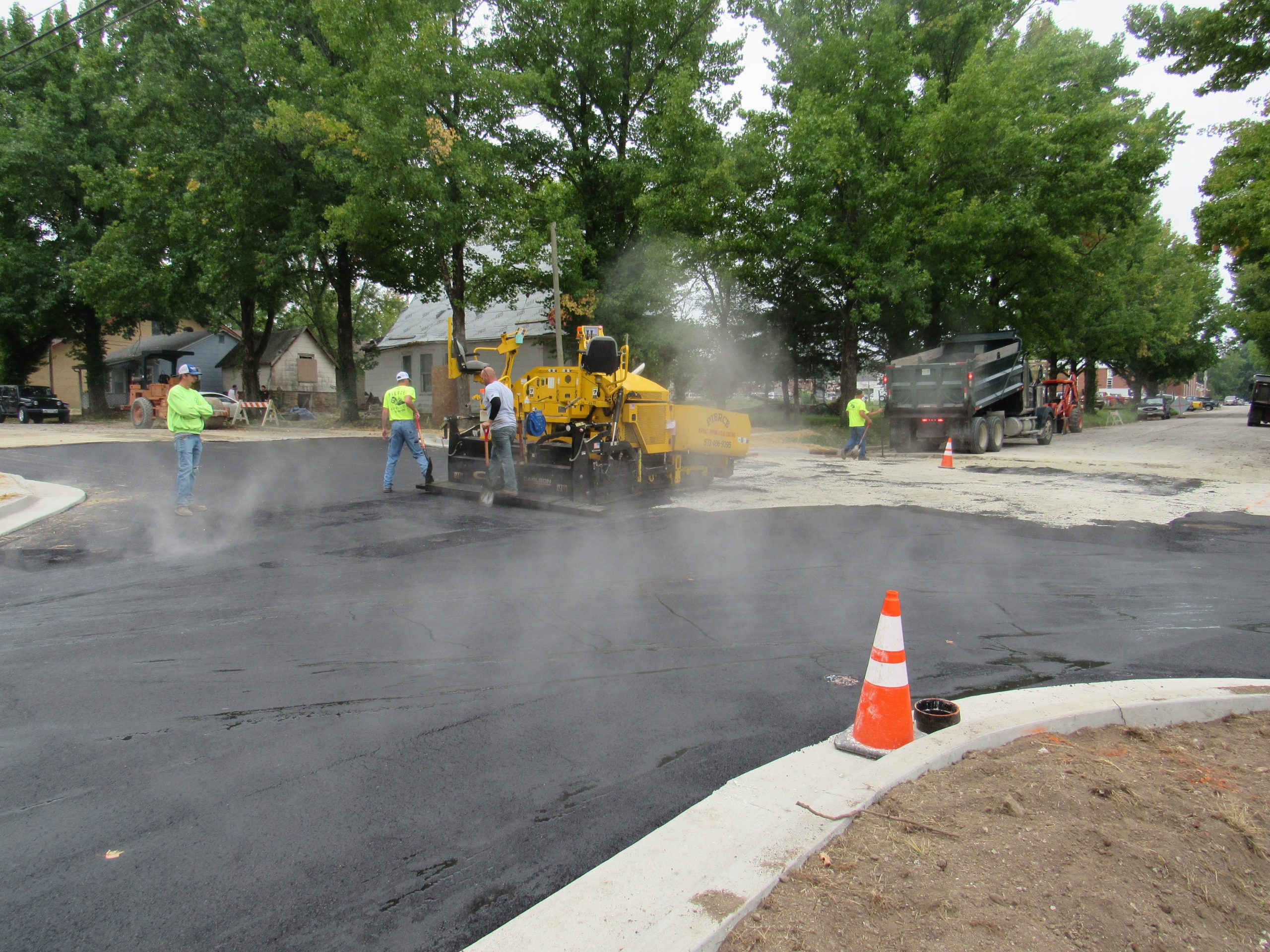 ST. JAMES—The city of St. James has completed infrastructure improvements, made possible in part by a grant from the Delta Regional Authority (DRA), to accommodate the growth of a local industry. In 2018, the city was awarded a $174,124 grant from DRA to make infrastructure improvements to allow an expansion of Prock Industries, a local manufacturer. This project allowed Prock Operations to remain in St. James and expand its labor force and facilities.

“We are very excited with the opportunity the Delta Regional Authority grant provided,” said St. James Mayor Rick Krawiecki. “The grant was the deciding factor in Prock Operations Inc. keeping and expanding its facility in St. James. This project allowed Prock Operations to increase its employment by 33% to 133 employees and retained the 100 employees that were located at the St. James facility.”

The funds paid for infrastructure improvements including storm water management, water system improvements and paving of an alley between Prock Operations buildings to allow them to use the new road to transport material and equipment between buildings. The construction included improved roadbed and new paving, curbs and sidewalks on Hardy Street and the widening of the intersection of Hardy and Wishon streets to allow larger trucks to access the Prock Operations buildings.

The total project investment was $1,135,883. The city of St. James transferred the deed to the alley property between industrial buildings to Prock Operations, which was valued at $111,000. Additionally, Prock Operations contributed $850,759 in private investment. The DRA project allowed for additional needed work to city infrastructure, including manholes and 1,325 feet of sanitary sewer main.

“This grant also helped the infrastructure of the city by allowing the paving of the alley between Wishon and Seymore streets,” said Krawiecki. “We were also able to address the failing stormwater system at the intersection of Wishon and Hardy streets. While we were correcting that issue, we were able to replace the aging sewer main and several manholes on Wishon Street from Scioto to Washington. This repair also benefits the residents south of Scioto and the St. James Schools as the sewer mains that service those locations flow to this main on Wishon. We would not have paved the alleyway and made the stormwater repairs at this time without the grant. The sewer replacement is part of the long-term plan to upgrade the collection system and the DRA grant allowed us to address it much sooner than we would otherwise have been able to.”

Prock Operations has operated in St. James since 1986 for the majority of their operation. Through its product divisions, and its close relationship with sister company Snowman Cooler, LLC, they serve national and international customers with its custom products, which  include: glass showcases and displays under Spartan Showcase™; cabinetry and other millwork under For Your Convenience™; laminate and melamine panels and Xcelamine™ water-resistant panels; recycled and renewable surfacing material under EcoTec Surfaces™; acrylic solid surface material under Acrylitec Surfaces™; self-contained agricultural systems under Agrow Cube™; and more. The company’s corporate headquarters are located at 124 S. Seymour St, St James, Missouri. Dennis Prock is the founder and owner. Chris Peters serves as the company president and CEO.

The Delta Regional Authority (DRA) is a federal-state partnership created by Congress in 2000 to promote and encourage the economic development of the lower Mississippi River Delta and Alabama Black Belt.  DRA invests in projects supporting transportation infrastructure, basic public infrastructure, workforce training, and business development.  DRA’s mission is to help create jobs, build communities, and improve the lives of those who reside in the 252 counties and parishes of the eight-state region.

To learn more about DRA’s programs and initiatives, visit www.dra.gov.