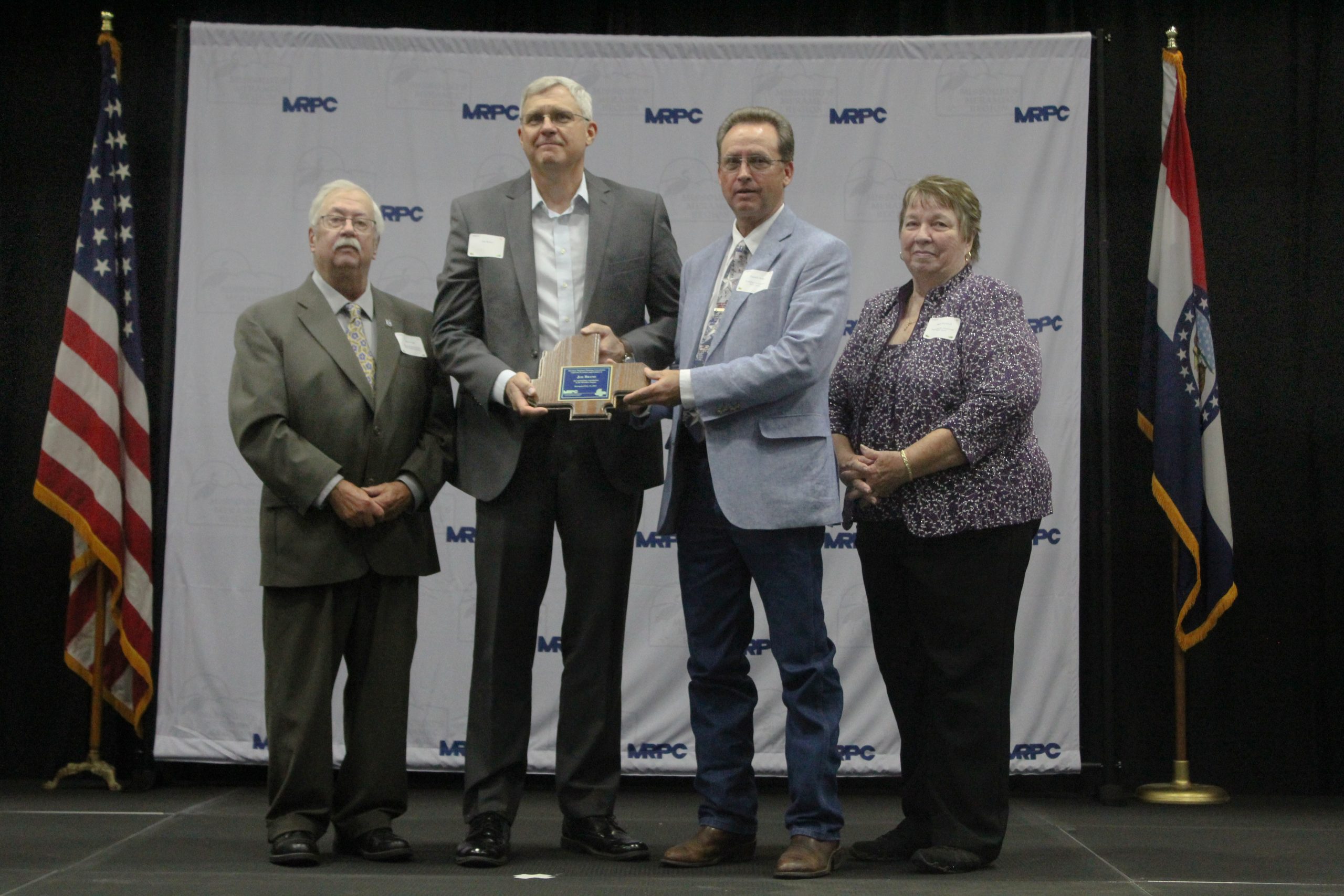 Joe Brand of Salem, nominated Dent County Presiding Commissioner Darrell Skiles, serves the Salem community in many ways. He is currently the chairman of the Salem Housing Authority Commission; a member of the Southwest Baptist University Board of Trustees; serves on the Advisory Board for Riverways Pregnancy Resource Center (RPRC) as well as teaching men’s classes at resource center. Brand also volunteers as an AARP tax advisor; serves on the Salem Public Library board; on the Dent County Foundation Committee; and served 11 years on the Board of Directors for the Salem Memorial District Hospital. He is a member and past president of the Salem Rotary Club.